The life and legacy of Thabo (Jean-Coert) Grobbelaar, a born adventurer, gearhead, a biltong, rugby and beer lover and a gadget enthusiast are what provide the story behind Art T Hire.

He was born on the 5th of February 1973 in Harrismith in the Free State and moved to Pretoria in 1987 to attend Affies (Afrikaanshoër Seunskool) where he excelled in rugby and was a prefect in his matric year. He spent a year in the Navy and thereafter he completed his studies in Graphic Design. It was by chance that he helped a friend out, working as a runner, on a commercial in Joburg and that was the beginning of a long and hard, yet prosperous career in the Film Industry.

He started as a Runner, then Props Master in the Film industry in Cape Town, South Africa and then started climbing the industry ladder.

He went from being a Props Master to be an Art Director, to Set-Dresser, to Transportation Captain and then on to being an Action Vehicle Coordinator and HOD. Since his childhood, Thabo was always passionate about cars and bikes and soon became one of the best in his field.

Art T Hire’s journey started with the first steps taken by Thabo when he identified the necessity for a multi-functional centre that could extensively and without difficulty provide solutions to time-trapped problems that arise during productions.

Before long, Thabo married Johanette, the love of his life and together they started, Art T Hire, renting out bikes and vehicles to the Film Industry. This was done on the side while he was working as an Action Vehicle Coordinator.

He was so creative with a great eye for detail, a “Never say No” approach and had big dreams and plans for the business. He worked tirelessly with such dedication to make it successful.

It started in a small garage with 3 Vespa scooters and grew in a few years to a fully operational technical support centre in a large warehouse and yard filled with bikes, Tuk-Tuks, trucks, cars and other interesting film action vehicles and auto related props.

He was well known and respected in the Film Industry and loved by all who got to know him. Some of the main projects he worked on includes: The Prisoner, Strike Back, Machine Gun Preacher, Safe House, Our Girl; Dominion 3, Homeland 4; Resident Evil – Final Chapter; Black Mirror – Nose Dive; 24 Hours to Live, Maze Runner – Death Cure, The widow and Monster Hunter to name but a few.

Thabo was at the height of his career and so much more to give when he tragically died in a motorbike accident on 15 September 2018. His life taught us unconditional love and his death taught us kindness, a true statement of Thabo’s character and the many lives he touched.

He leaves behind his wife, Johanette, step-daughter Mia, parents Zelda and Harpie and brother Marcel.

Already an entrepreneur in her own right and the admin back bone of Art T Hire with a BCom Law degree and own bookkeeping business, Johanette, Thabo’s wife became the soul owner and Director of Art T Hire. She stood at a crossroad after his death and decided to take a leap of faith to move the business forward on an expansion journey, honouring her late husband’s dreams and keeping his legacy alive and as Thabo would say

“Shanana liefie, you’ve got this!” 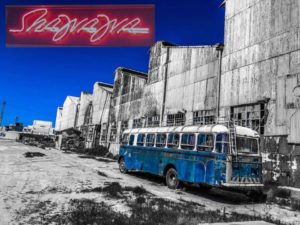 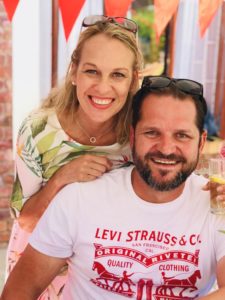 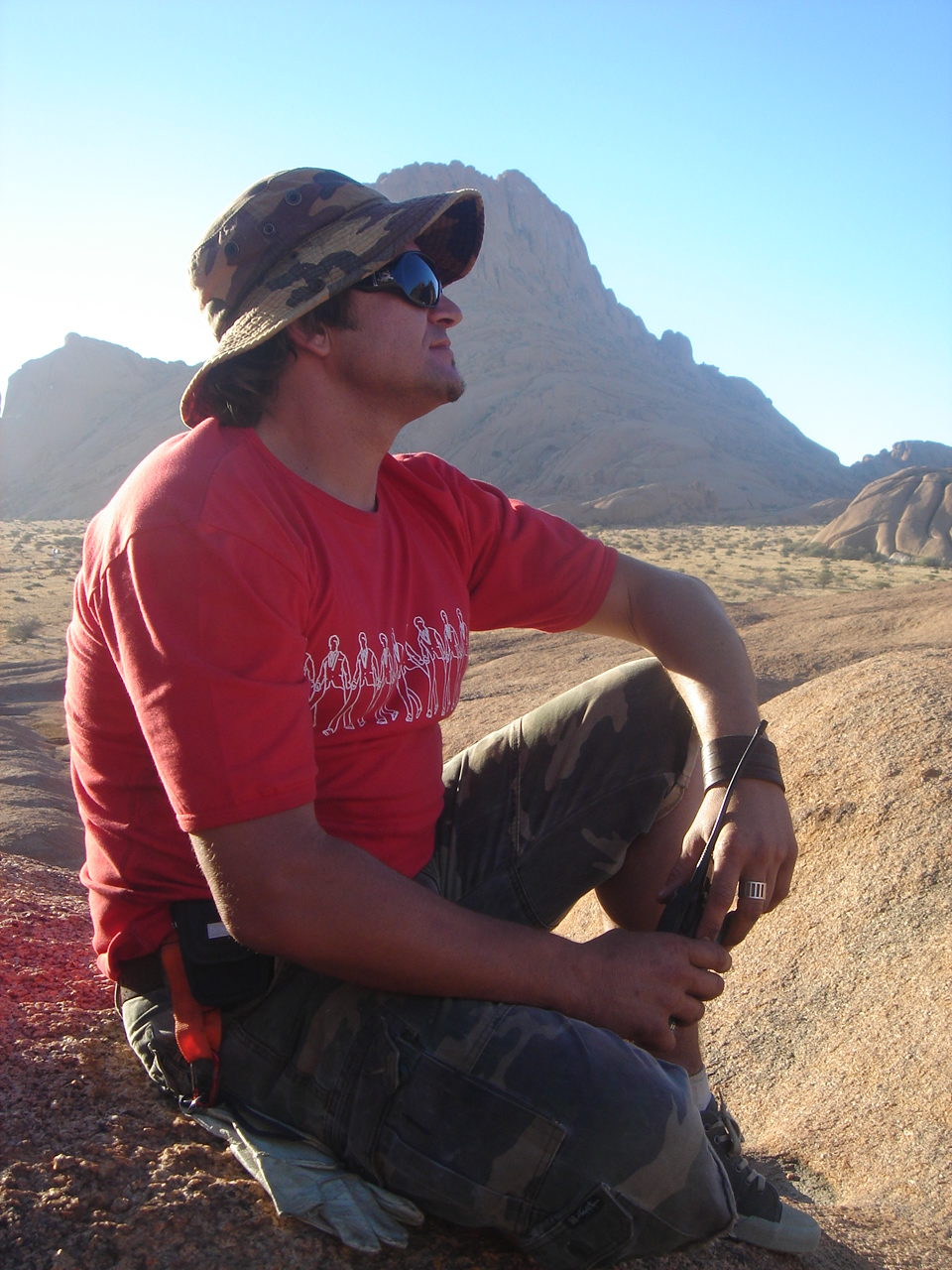 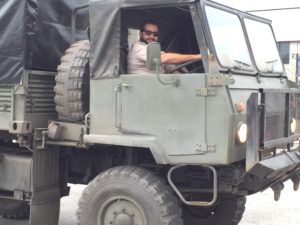 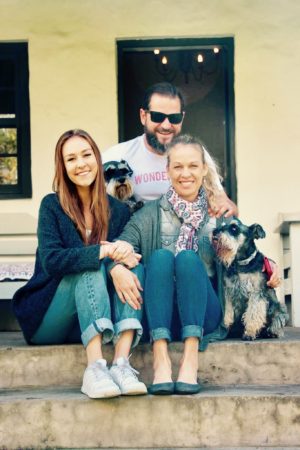 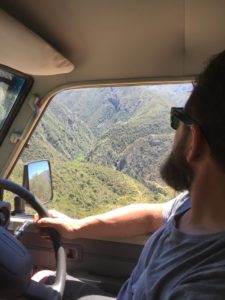